'Froggy': An Eton Waterman
Portrait of Elderly Man in Profile

'Froggy' can be seen in two photographic illustrations to the book 'Eton Portrait', by Bernard Fergusson (1938). He leans on an oar to prevent a boat occupied by boys from drifting away in an illustration titled 'Rafts: Froggie superintends the embarkation' (opposite page 81) and holds the bow of a rowing boat in another, titled 'Rafts: Froggie lends a hand' (opposite p. 88).

The text includes: 'Froggie looks romantic and historic. Froggie is the most famous of the men on Rafts who help you get your own boat down and embark - a celebrity among celebrities. He is broad both in beam and in wheel-base, and moves at a sort of double-slow trot, covering not more than six inches at each pace. Heaven knowns how old he is, but legend says that he was once in the Navy; his face is covered with a forest of moustache, and I am never quite certain whether he has a beard or not. But it matters little, as he is recognized more by his general outline of shape and flapping waistcoat than by the lineaments of his face. The same is largely true of Charlie and all the other men. One identifies them more by their silhouette than by their features...
The approved way to embark is to put your rigger in the water close to the raft, with one scull, already in the rowlock, lying actually on the raft. Froggie or Charlie kneels on this while you get in gingerly, stepping on the seat and lowering yourself into position with the hands. When you are comfortable and have got your other scull in the rowlock, the waterman pays out the one he is kneeling on and you are off.' (pp. 77-79) 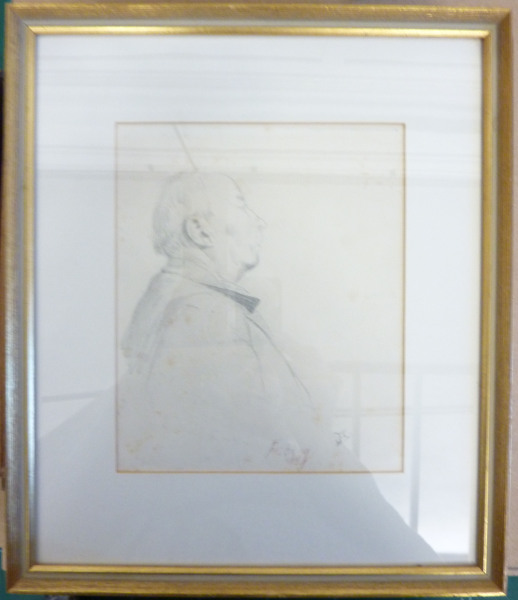