'Gray's tomb', in the churchyard of St Giles' parish church, Stoke Poges, was erected for Gray's aunt, Mary Antrobus, who died in 1749. It also contains the remains of Gray's mother Dorothy Gray, who died in 1753 (an inscription records the poet's bereavement at her loss). At his own request, Thomas Gray's remains were interred there on 6 August 1771, following his death on 30 July. The neighbouring tomb, seen here to the right of Gray’s tomb, contains the remains of Sara Duckworth, wife of the vicar of St Giles from 1754.

Provenance: Anon. sale, Christie's, 27 March 1981; from which sale purchased by MCM on behalf of Eton College 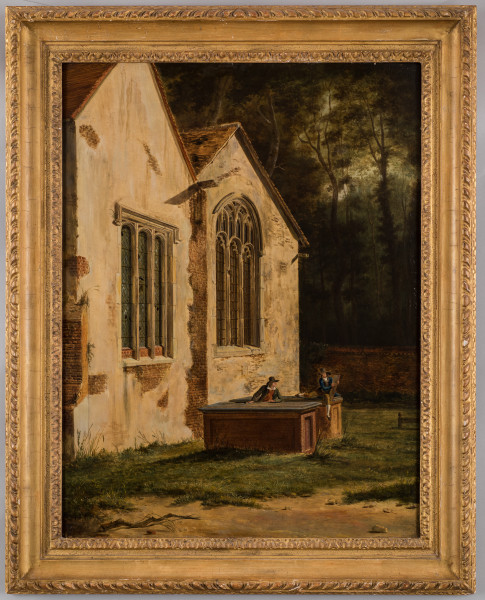 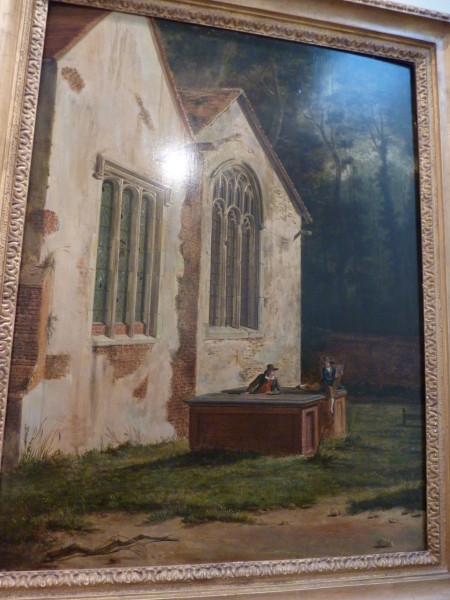 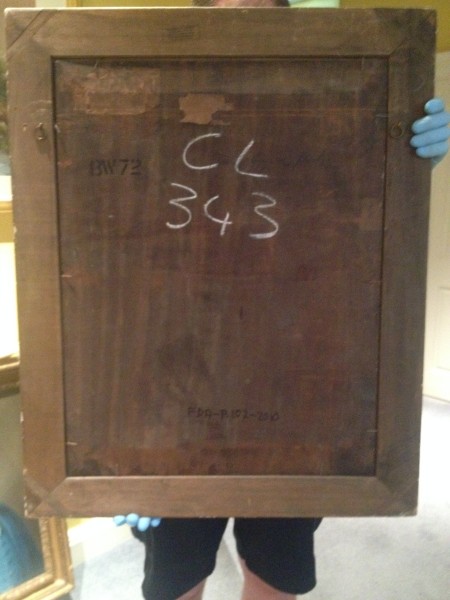 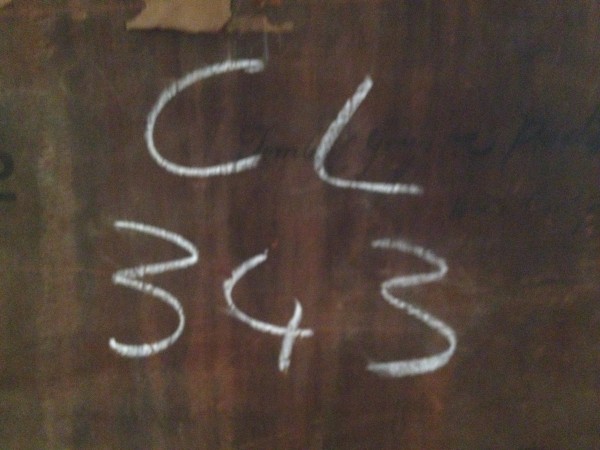 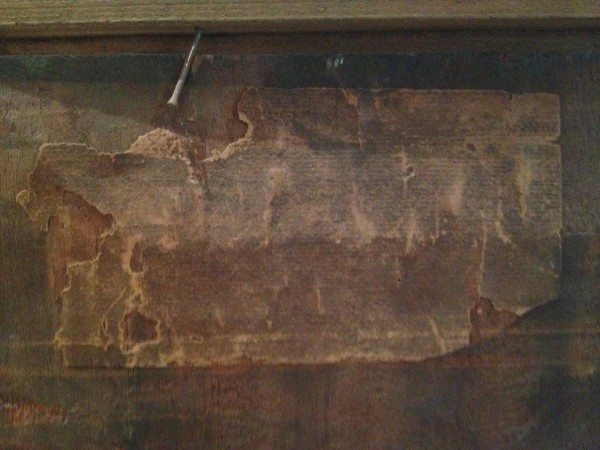 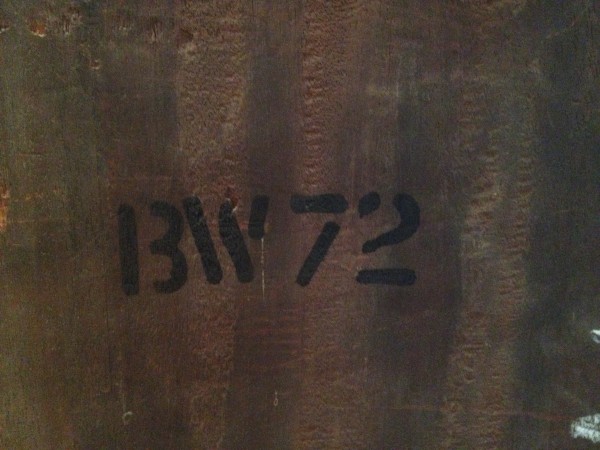 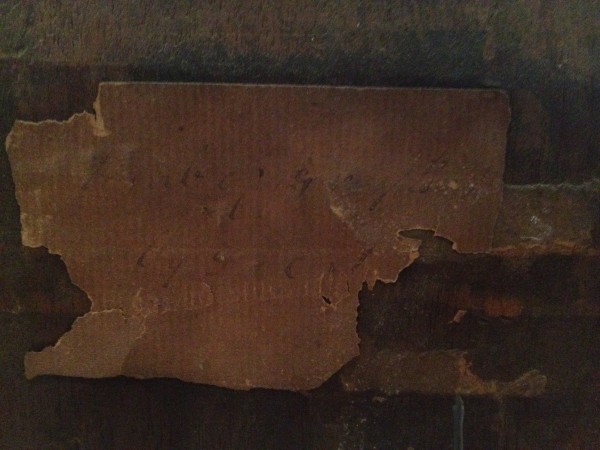