A white riband, with an angel of gold, as seen in the portrait [at Eton], was accustomed to be placed by the sovereign round the neck of those who were touched for the king's evil. Vide Evelyn's "Memoirs," vol. ii. p. 311.'

Half length, in clerical dress 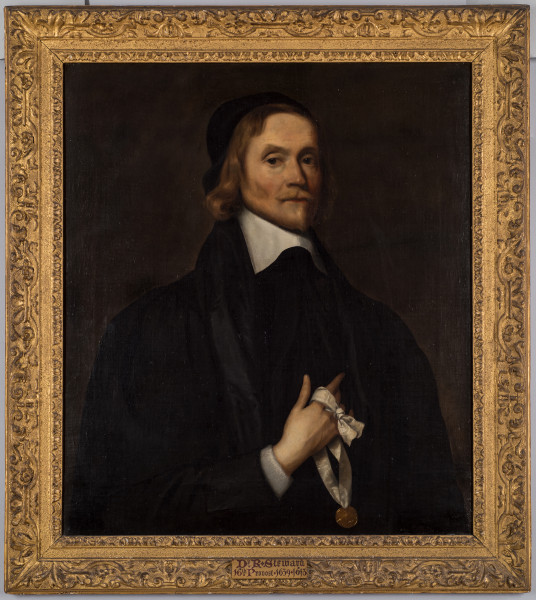 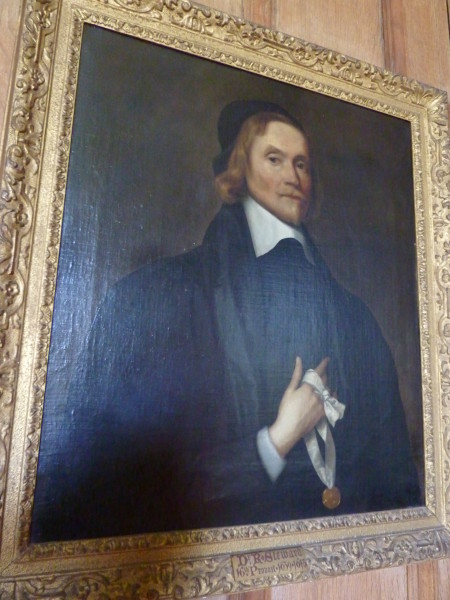