Porson was a King's Scholar at Eton

This work is a copy of the original oil in the collection of The Old Schools, University of Cambridge.

On 9 July 1846, the 'Morning Post' reported on the new boys' library at Eton, which came to be know as Hawtrey's Library, within College boarding house. The report included:

'The library is enriched by many valuable presents from the Rev. Mr. W. G. Cookesley, one of the assistant masters, amoungst which may be enumerated a medallion of Gray, the poet, by Behnes, and also a French translation of the "The [sic] Bard," in the poet's handwriting; three models of the temples of Poestum, in cork; 3,000 casts, in sulphur, of Greek coins; 4,000 casts of Italian coins and medallions in British Museum; a portrait of Porson, copied from the painting in the University library at Cambridge; portrait of the Duke of Wellington, & c.'

Provenance: Collection of the Reverend W. G. Cookesley; by whom presented to Eton College for display in Hawtrey's Library (since destroyed) in c.1846 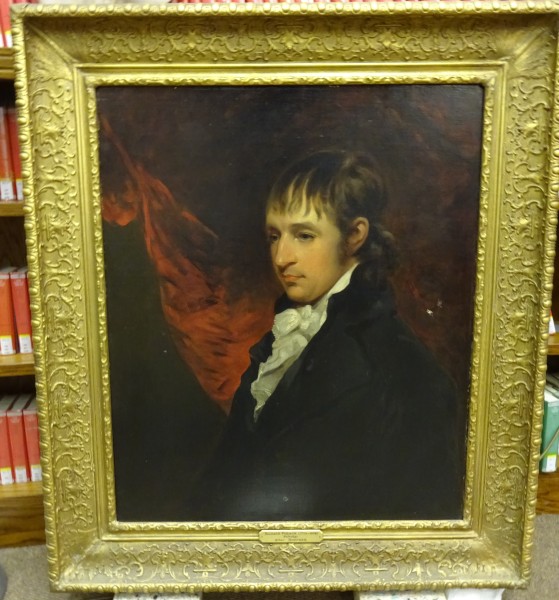 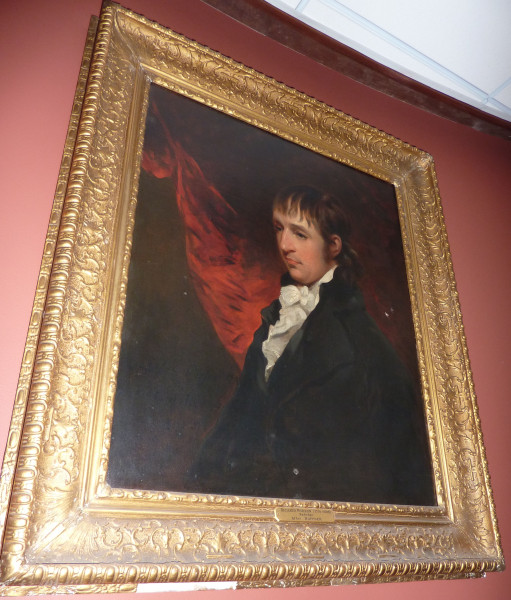 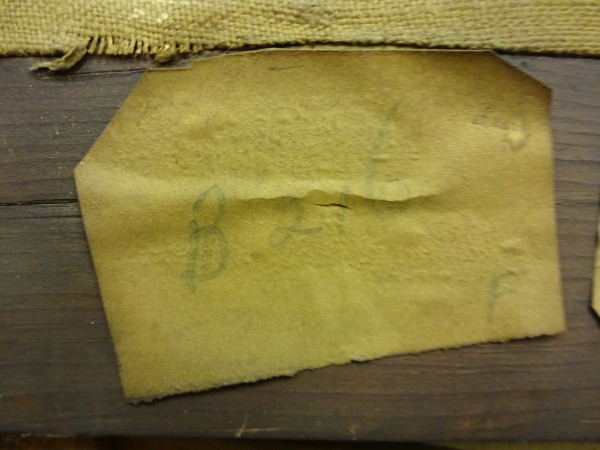 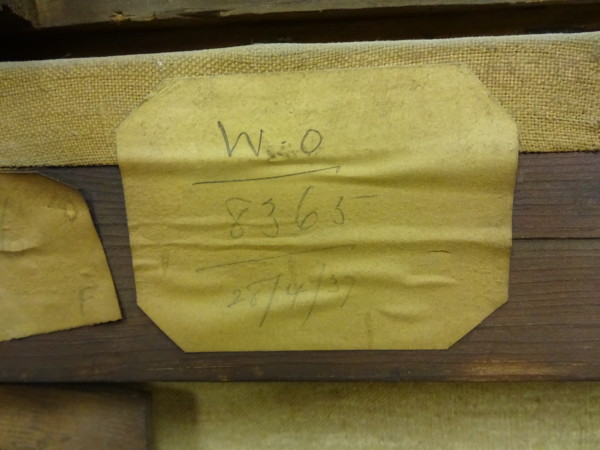 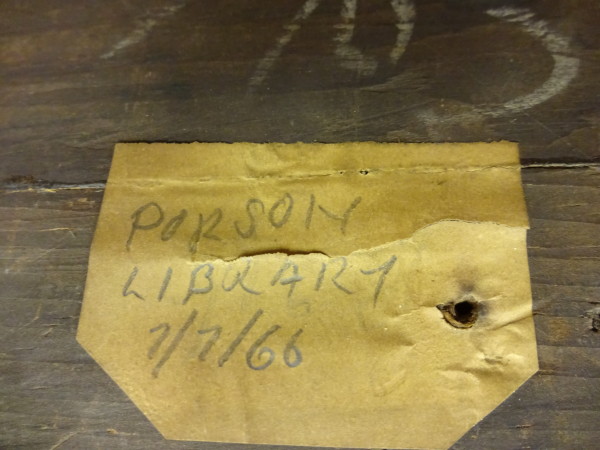 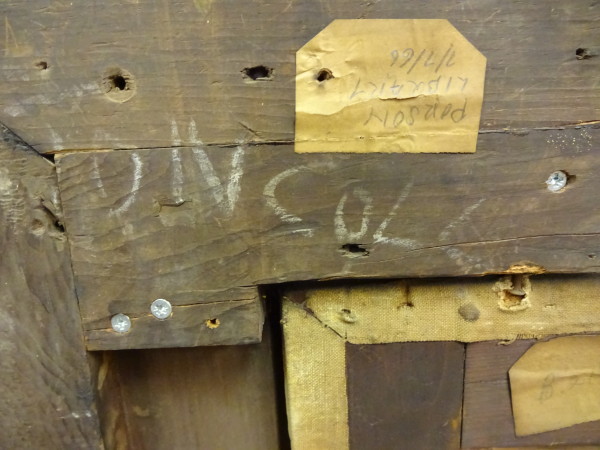